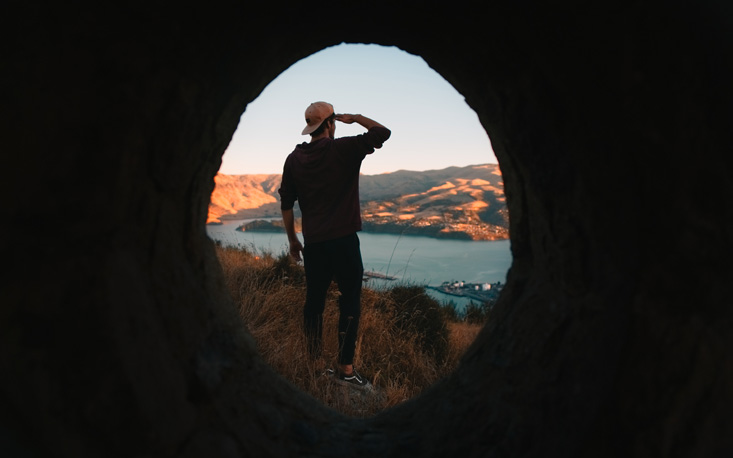 In a world seemingly growing ever more short-sighted and impatient, people don’t have the patience to understand and fix problems, instead buying into symptom treatments or what feels like the right thing to do without really understanding the long term effects or the bigger picture. This pervades everything from our politics down to products marketed to us with built in obsolescence. Companies and politicians prey on our lack of time and our sense of what feels like the nice thing to do to sell us things that are actually really bad in the long run.

I think we must find ways to re-learn the importance of seeing the longer and broader picture and tackling the root of problems. Incentivising and investing in these to draw away from impatience and opportunism.

In terms of politics, which is typically subjective, there are many examples of this phenomenon. In the UK, I recently heard a feminist on TV suggest that Theresa May (Then Prime Minister) could not be regarded as a feminist since she has been responsible for austerity which has hurt countless people. Clearly, the lady concerned was of a more left-wing view and failed to recognise that it was entirely her political perspective that led to this view. I wonder if she really believed that Theresa May and the Conservatives were pursuing their agendas just to hurt people, be evil and take money away from deserving people.

Of course, those behind austerity are doing so because they believe that what they are doing is the right thing to do. Sadly, we can’t live both realities at the same time to prove easily one way or the other, but we can look at examples in history in the hope of learning from it. The Conservatives might argue that they are trying to cut debt, improve efficiency and stimulate growth by generating value. This then in principle is a longer view since the idea is that by creating growth and value, more tax can then be generated to pay for things like welfare and other services. That this is a temporary painful investment that will improve things for the future. But if we only do what feels right now, we can miss this view altogether while feeling sure we are doing what is right.

We aren’t taught or reminded about this issue of perspective nearly enough. We become so ingrained in our views that we never stop to think about the other side of them or why we believe what we believe. Some people fail to consider that there is another side, as they feel that their beliefs are the only ones. This is further enforced by the people who we choose to spend time with and engage with online. If you only interact with people who share the same views as you, you’re never exposed to the other side and the more assured of those views we become. Our online filter bubble encourages our same views without ever challenging us to re-examine them. Tendecies towards narrowed views are also all too common in many insular educational establishements.

Something which I am aware could be quite a controversial view with a similar mechanism is surrounding aid to third world areas. In a world of increasing population and ever-dwindling resources, are we inflicting more suffering on subsequent generations by supporting a current generation to exist in places where there are overstretched resources? This is a similar dilemma to the famous trolley problem.
Of course, I am all in favour of reducing suffering, but we should be careful to ensure that at the same time we are not helping to build a larger future problem. As clearly that would be counter to our objective.
I already wrote about population growth and how women’s education and equality are an important part of solving that. Reducing the human population would help to reduce a lot of the problems that our world currently faces.

Our modern world is designed to be devastatingly wasteful. Corporations use Planned obsolescence in order to make more money, and we use the concept of a filter bubble to force others to have the same beliefs as us, and think anyone with a differing view is a bad person. We need to become a more accepting society open to proper debate, and recognise that those on the other end of the political spectrum often have the same underlying goals. It’s time we took the time to consider the objective and broad view to understanding.