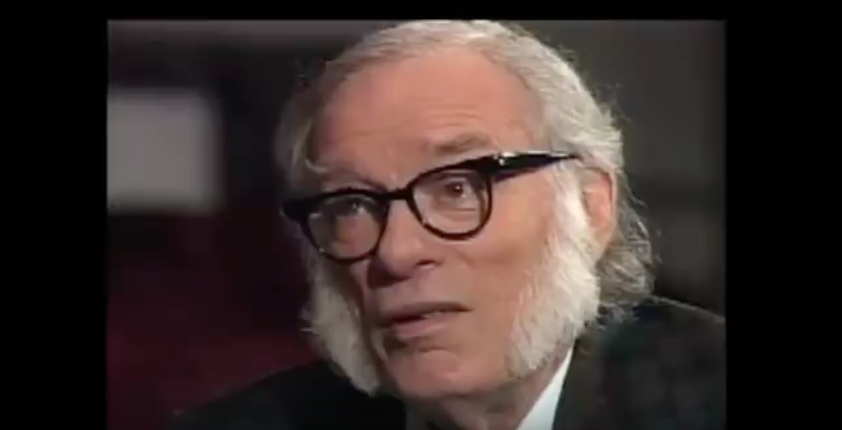 This video sadly still holds as true as ever. Like a blindfolded person running toward a cliff, over-population is a classic example which shows humanity is still too immature to have developed a social environment that supports and encourages the making the right decisions for the right reasons.  An individual trying to do the right thing presently faces doing so against the flow of others and the influence of the current world of bad decision-making systems in business and politics etc.

From our current perspective and while we charge headlong at environmental disaster, it is hard to appreciate the scale of impact this poor decision making has on us all.
To bring it back to population, the negative influences that can affect an individual’s likelihood of having a child are typically some combination of biological programming, a sense of ‘Right’ to procreate, oppression of women and girls, upbringing and social expectations, religious belief, political biases for growth (meaning a denial of the problem and a bias towards encouraging it), even a lack of something better to do. Negative, because none of these factors see beyond their own agenda to recognise the problems they cause in the bigger picture.

I believe that decentralisation technologies provide us with a platform or base layer on which we can build better and fairer decision-making systems. These will then provide an environment which helps individuals to also make better decisions and hopefully save us all from ourselves.