Fix politics to fix the world 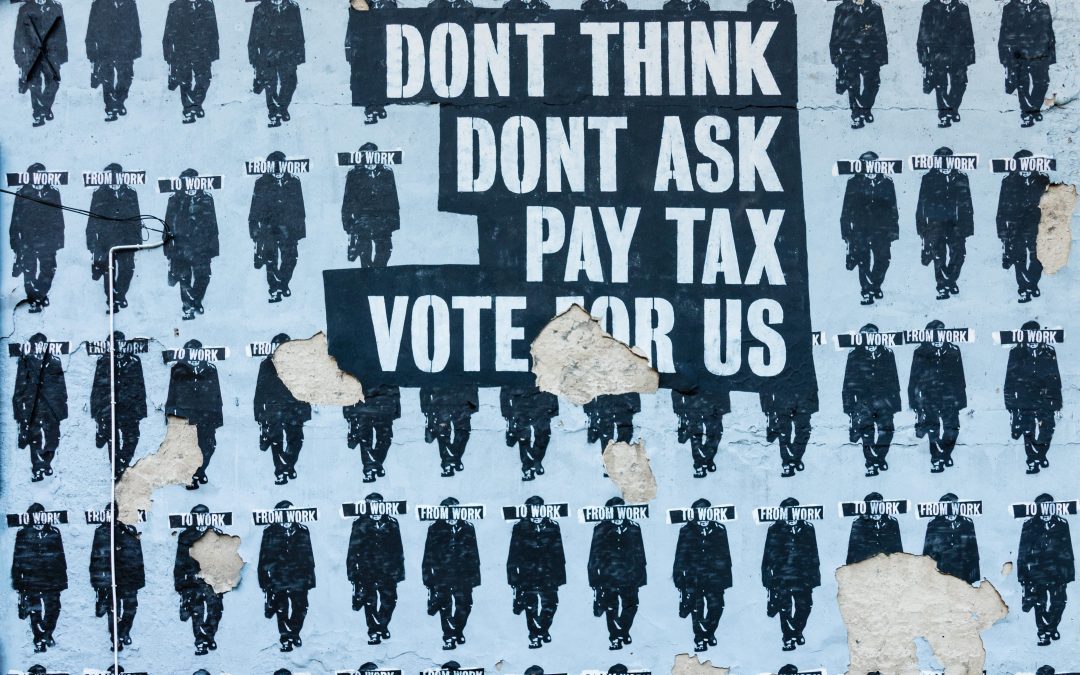 There are certain problems that we, humans, seem incapable of dealing with and some age-old arguments that remain. Determining all factors at play in a situation is key to truly understanding what is happening, scientists know this. Whilst we may all have varying opinions of what problems plague the world and Root Cause Analysis can point us to the source of problems, this clearly doesn’t account for the whole picture. Despite our knowledge and technology, time and time again humanity makes the wrong decisions or for the wrong reasons and not learning from past lessons. Our knowledge base and capacity to understand and advance has grown rapidly, supported by the technology that we have developed. But this hasn’t affected the way we operate at all levels equally. Companies and organisations involved in scientific fields have enabled great leaps of progress from medicine to landing on the moon. So why then do global political systems largely sit entrenched in old modes off operation.

People in any walk of life will tend to stand for systems that they benefit from and that suit their own purpose. For corporate bosses, the opportunity afforded to them by self-improvement in a competitive business world can be an attractive incentive. But in certain spaces such as politics, there is more of an advantage to playing the systems than improving it. Politicians may believe fervently in their goals, but for those which the system exists, us, this gaming of politics is a corruption.

Human numbers are extremely high compared historically with any other living creature around our size and are ever increasing. This sheer scale presents significant risks from our collective actions. Many of our current problems would either not be a problem or would be much less so if there were less of us. It is helpful for individuals and organisation to behave in the right ways, but we need the right coordination and regulation starting from governments. So it is our collective actions and decisions made at a political level that are so far behind and need to be working for us in the best possible ways if we are going to succeed. If we are to succeed, we must first make sure our leaders operate within a system designed to reach the right decisions.

Trust is giving power to someone to act for you, limiting this scope minimises potential for corruption. In the same way that you wouldn’t trust your wallet with someone for the day if you didn’t have good reason to do so, we shouldn’t give more powers to people that they need to act for us. Where possible decisions should be driven by non-subjective knowledge gained through the true scientific testing and under the guidance of true democracy for matters that science can’t answer. Continual self-improvement of systems should also be a key feature. Political systems not doing these as far as possible are unnecessarily expanding the requirement for trust and the personal influence of politicians.

If we are going to succeed, we need our political systems to be based on reason and representation. Politicians should be neither the knowledge or control, those fall to science and the public. Instead they should be valued but minimally responsible and trusted facilitators with an interest in self improvement.