A World At Steak 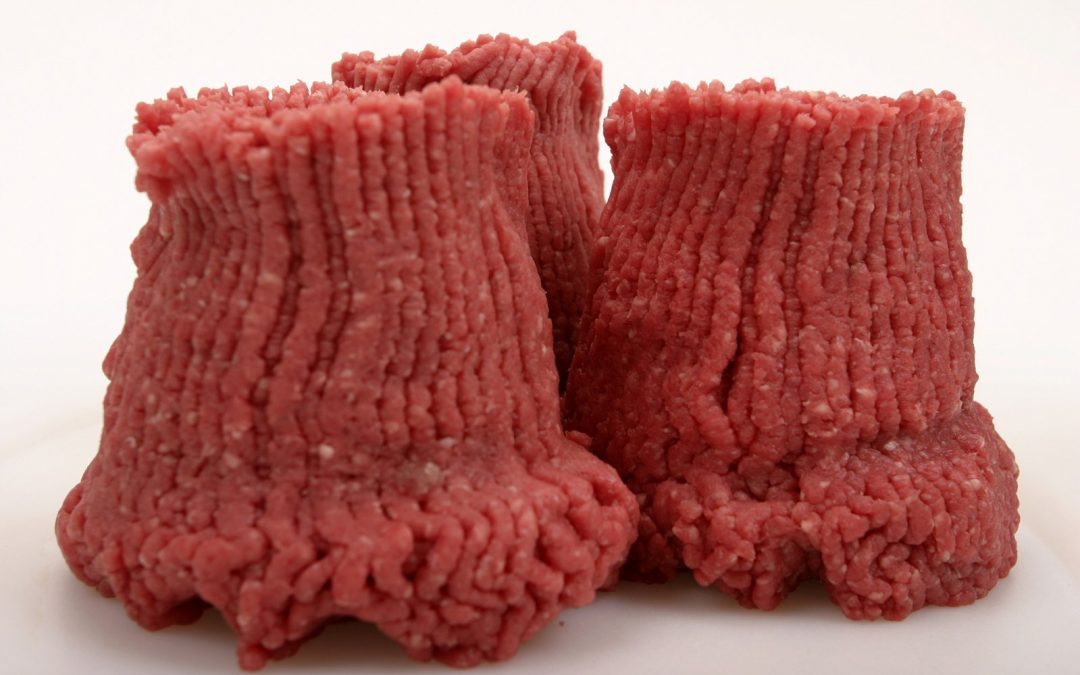 Will Lab-Grown Meat Save the Environment?

Human consumption of meat is not sustainable. A 2012 report by the United Nations estimates that by 2050, 416 million tonnes of meat will have to be produced every year, compared to 234 tonnes of meat produced per year today. Animal agriculture accounts for 70 per cent of global water consumption and 19 per cent of the world’s greenhouse gas emissions.

While reducing your meat and dairy consumption, or giving it up entirely, does help the environment, researchers are looking for a way to make a difference on a much larger scale. Lab-grown meat could be the solution.

Lab-grown meat is not genetically modified food or a fake meat substitute. It’s real meat grown from animal stem cells. Scientists have already used the technology to grow beef, turkey, fish and chicken. Also referred to as clean or cultured meat, lab-grown meat has the potential to completely replace traditional meat in the near future.

The first lab-grown meat was created in 2013 by Mark Post, a vascular physiology professor at Maastricht University in the Netherlands. By extracting stem cells from cow muscle tissue, they were able to grow 20,000 thin strips of muscle over the course of a few weeks. Combined, all of those strips of muscle made a single patty. While the project cost £250,000, the price has now dropped to just over £10 for a burger.

The growth of clean meat is possible due to recent advancements in stem cell research and tissue engineering. These areas have also resulted in the creation of organs-on-chips, which allow scientists to test new drugs and see how human organs react to them without using actual human organs.

The National Academy of Sciences estimates that in as little as five years lab-grown meat, or clean meat, will be available for consumer purchase, and will be cost-competitive in ten.

Already, there are three companies dedicated to making lab-grown meat a viable option to the public. Mosa Meat, the Dutch company created by Mark Post, Memphis Meats, based in the tech-hub of San Francisco, and SuperMeat, based in Israel.